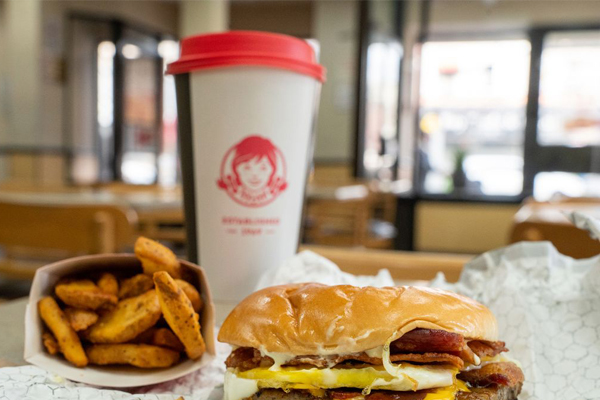 US diner Wendy’s is to open four more restaurants in the UK, following its return to British shores earlier this year.

The chain is opening its second restaurant in Stratford, the home of the Olympics, on Friday, August 27.

The restaurant will be the first multi-floor dining room for Wendy’s in the UK, with views looking out onto St. John’s Church and the surrounding area.

The brand also confirmed another three new openings in Oxford, Croydon and Romford before the end of the year. 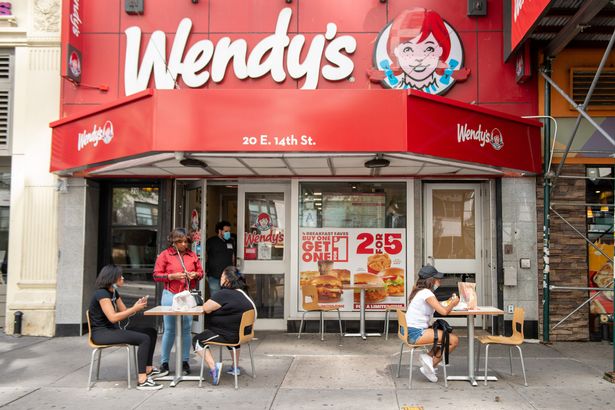 The popular chain, which shut its last remaining British branch in 1999, is known for its square hamburgers, and rivals McDonald's in the US.

The restaurant is actively looking for people to become franchise owners - these are essentially tenants that can run the restaurants on the high street.

Wendy's, which is the third largest burger chain in the world after McDonald's and Burger King, already has 6,700 outlets in 30 countries around the world.

Bosses first revealed the firm was returning to British shores in late 2019, when it told investors it would open its first outlets within 12-18 months.

It joins fresh competition from American rivals Five Guys and Shake Shack which have emerged in the UK in the past decade.

A Wendy's spokesperson previously said: "I can confirm that Wendy’s will be opening in the United Kingdom in the first half of this year.

"Our first location will be in Reading and I can also confirm that we will open a restaurant in Oxford.

"We are also exploring additional opportunities in the London area.

"The brand is excited to enter the UK with Company owned and operated restaurants this year, and we are looking for franchisees to grow with us across the UK."

Workplace cafes can play a role in your weight loss, study finds

How to eat sushi: Tips for ordering and eating like a Tokyo local 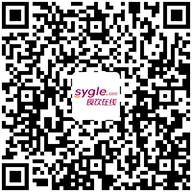